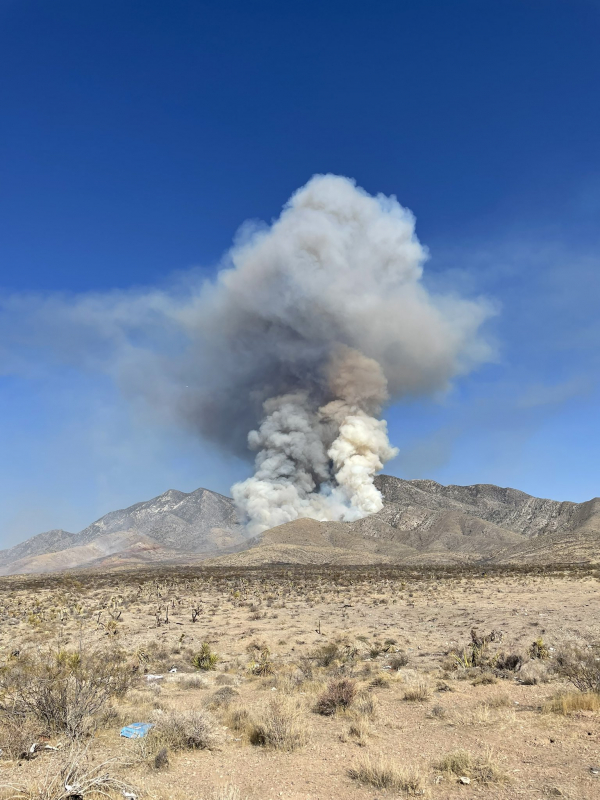 Photo Courtesy of the Bureau of Land Management

According to a tweet by the BLM and varying news reports the fire near Sandy Valley was started due to target shooting.

The fire, dubbed the Sandy Valley fire due to its close relation to the town of Sandy Valley, which started on Thursday has burned over 1,500 acres as Friday afternoon and is located on the backside of Mt. Potosi near State Route 160 west of Las Vegas and south of Pahrump.

BLM is saying that after an investigation by law enforcement that the fire was sparked by a round hitting dry vegetation while someone was target shooting.

Law enforcement has completed their initial investigation and determined that the cause of the #SandyValleyFire was target shooting when a round caused a spark that ignited dry vegetation. The Sandy Valley Fire remains estimated at 1,500 acres. pic.twitter.com/tUyBIuKkbU

The BLM also wanted to remind people of the risk of fires while target shooting in the desert, especially during the summer months and during dry spells: 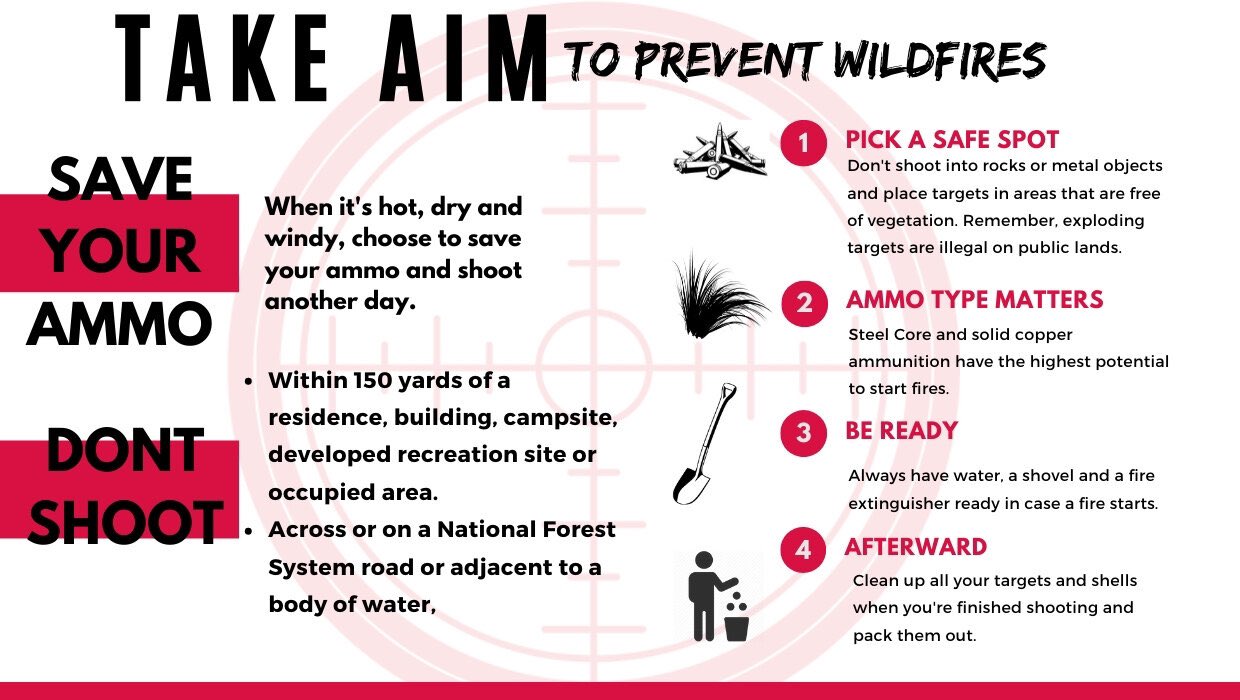