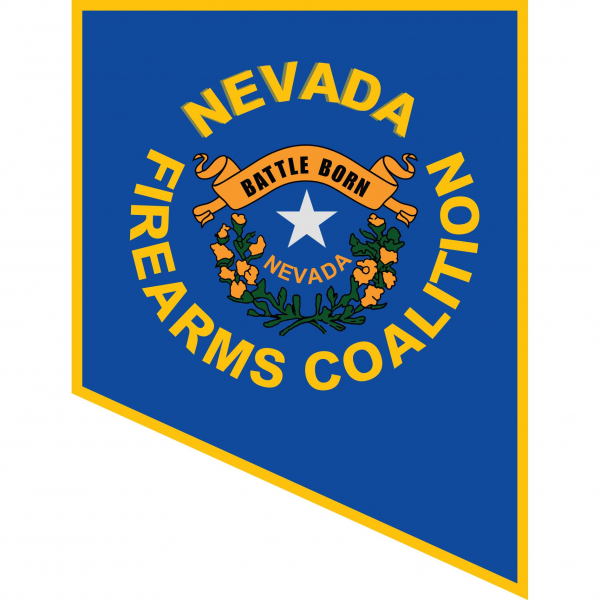 The Nevada Firearms Coalition is saddened to announce Monday the passing of its President, Don Turner, following his long battle with cancer.

Release from the Nevada Firearm's Coalition:
Don Turner has been the heart and soul of the Nevada firearms community for many years, and his passing will be felt deeply by many across the state. Through his fierce and tireless dedication to the Second Amendment, Don was critical to restructuring and revitalizing the Nevada Firearms Coalition, and building the programming that was near and dear to his heart.
Under his leadership, the Nevada Firearms Coalition Foundation’s Annie Oakley Women’s Shooting Program has trained and empowered thousands of women to take ownership of their personal safety by increasing their skills and confidence with firearms. Don has also led the NVFAC PAC to include a full-time lobbying presence during the Nevada legislature to make sure the voices and rights of Nevada firearms owners continued to be protected.
Don’s legacy will continue to live on, not just in Las Vegas or Nevada, but across the country as he has dedicated his life to the ownership and safe use of firearms for self-defense, competition, recreation and hunting.
While we are now one fewer in our ranks, the Nevada Firearms Coalition will continue to protect and defend the Second Amendment and Nevada’s firearms owners, just as Don would want.
Our thoughts and prayers are with Don’s family, and we will share with you when we know more of their wishes for a celebration of Don’s life.

More in this category: « Clark County Shooting Complex Rifle and Pistol Center Closed for Staff Quarantine Officer Involved Shooting Outside The Range 702 »
back to top