Officer Involved Shooting Outside The Range 702 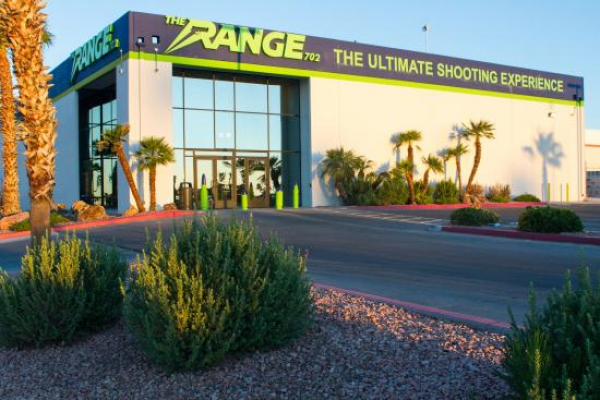 According to news reports and LVMPD Spokeswomen Captain Jaime Prosser, a subject walked into the Range 702 located on Dean Martin Drive in Las Vegas today and started to cause some kind of disturbance involving him messing with property that wasn't his. He was asked to leave the business. As he did several people from within the business followed him out to make sure he didn't try to re-enter the business and awaited police to respond.

As two LVMPD officers arrived they made contact with the subject who refused to follow their commands. He then proceeded to pull out a screwdriver and violently attacked one of the officers by repeatedly stabbing her thus prompting the other officer and three of the bystanders to open fire on the subject.

The subject was hit and pronounced deceased on-scene. It is not clear as of yet whose rounds hit and fatally wounded the subject. More will be known after a full investigation is completed.

The officer injured underwent emergency medical procedures and is listed in stable condition.

The LVMPD spokeswomen made it known they were thankful for good citizens that step-in to help officers in the time of need.

We will follow-up with further details as they come in.

Oldest First
Newest First
There are no comments posted here yet
Read 182 times Last modified on Wednesday, 03 February 2021 21:24
Published in News
Tagged under

More in this category: « Nevada Firearms Coalition Announces Passing of NVFAC President Don Turner More Details Released on Shooting Outside The Range 702 »
back to top