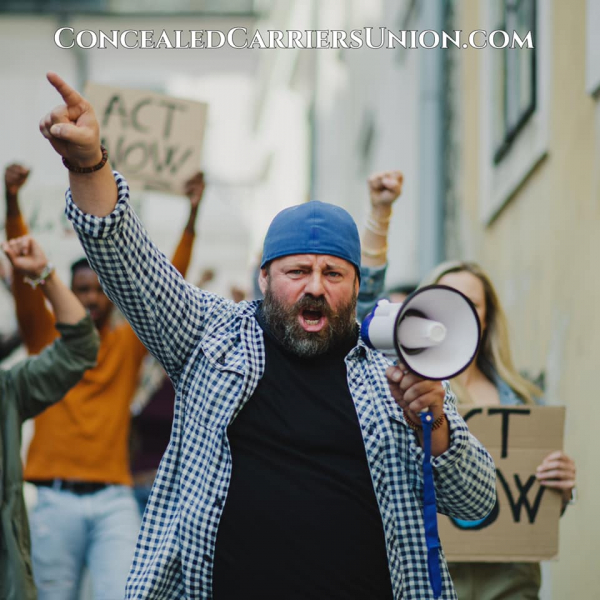 Political Heavy-Weight to Emerge in Time for Coming Elections

Press Release:
Nevada is home to an estimated 150,000 concealed weapons permit holders—all who have been un-represented since Nevada became a “shall issue” State on July 5, 1995. The number of permits issued has grown exponentially, especially since last March. After appointments to complete the CCW process became totally unavailable on the LVMPD website, (even after their money was taken) some 6,000 permit holders eagerly joined the Concealed Carriers Union. If these numbers continue as projected, the Concealed Carriers Union will be 3-times the size of the Culinary Workers Union by 2023.
“The growing demand of citizens seeking to apply for CCW permits has exceeded the capacity of current systems and appropriations”, said Nephi Khaliki, chief strategist for the Concealed Carriers Union. “We intend to address the lack of sufficient appropriations, create a collaborative opportunity for expanding partnerships with the community, and establish permanent representation for current and future permit holders.”
Leadership within the CCW community is also concerned about providing continuing education and training for the ever-growing number of new permit holders. Many of these individuals often have no other contact with organized instruction except to renew their permits every 5-years. In addition to the union establishing permanent representation for CCW permit holders, the Concealed Carriers Union will be providing standardized continuing education, training, and safety programs to support their members.
“It is the responsibility of each CCW permit holder to seek additional training”, said Michael Montandon, former mayor of North Las Vegas and union board member. “Organizing these responsibly armed citizens will give them a greater sense of responsibility and will only serve to make our communities safer.”
The Concealed Carriers Union will hold their first membership rally at the CCW Expo June 26th and 27th at the South Point Casino.
If you would like additional information about the Concealed Carriers Union, please contact Nephi Khaliki at (702) 279-9466 or by email at This email address is being protected from spambots. You need JavaScript enabled to view it..
www.ConcealedCarriersUnion.com

Oldest First
Newest First
There are no comments posted here yet
Read 528 times Last modified on Tuesday, 20 April 2021 08:33
Published in News
Tagged under

More in this category: « Washoe County Sheriff Announces Plans to Eliminate CCW Permit Appointment Backlog A Partial Win and Loss on AB 286 »
back to top