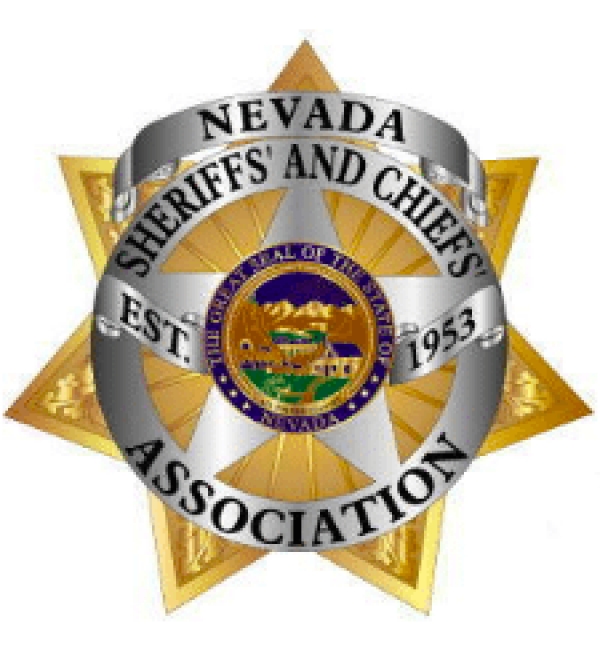 In light of the COVID-19 Pandemic and subsequent Statewide Mandated Shutdown order by Governor Steve Sisolak, the Nevada Sheriff's & Chief's Association has come to the unanimous decision to extend the expiration of any CCW that expires on or after March 12th, 2020, they will remain valid until July 15th, 2020... Read the Statement Below:

With the Declaration of Emergency to facilitate the State’s response to the COVID-19 pandemic issued by Nevada Governor Steve Sisolak on March 12, 2020 and the subsequent Emergency Directives issued as well, many Nevada Sheriff’s Offices have reduced their daily operations to only essential functions. In an effort to avoid unnecessary person to person contact and to help stop the spread of COVID-19, administrative functions such as fingerprinting have been suspended which are a necessary part of the investigation for a permit or permit renewal under Nevada Revised Statutes (NRS) 202.366 and 202.3677.

The sheriffs of Nevada recognize that there are concealed firearm permit holders who’s valid permits will expire pursuant to NRS 202.366.4 during this time of declared emergency and who have no way of renewing their valid permit until the issuing Sheriff’s Office can again conduct the investigation. There has been no emergency legislation or directive to remedy this circumstance. As such, the sheriffs of Nevada agree that an extension for those affected concealed firearm permits is warranted and is as follows:

• Any Nevada concealed firearm permit that expires on or after March 12, 2020 will be valid until July 15, 2020.
• This is NOT a rolling 120 days but rather a block of time to allow for the Emergency to end and Sheriff’s Offices to resume administrative functions to complete the required investigation per NRS 202.366.
• An extension of the Emergency will necessitate reevaluation of this Sheriff’s Agreement.

The 17 elected sheriffs of Nevada have been queried this date and agree to this extension for the benefit of the citizens they serve. They are requesting that any law enforcement personnel in Nevada and in States who recognize Nevada permits honor this extension as outlined above.